How to Achieve Success – 3 Things You Need

How to Achieve Success – 3 Things You Need

How to achieve success is simple. In reality, there is no secret on how to achieve it. If you set small goals at a time, you will get there no matter what.

The real deal is, how to achieve those goals and this is what makes the difference. In this article, I want to share with you the three factors that helped me achieve my goals.

This is my “secret” on how to achieve success.

First of all, let’s define success. According to the Oxford Dictionary there are 4 definitions:

I also found another set of definitions from the Merriam-Webster Dictionary:

If you analyse both set of definitions, they can be grouped into two categories:

I believe wealth has always been seen as the most important accomplishment. Also it is viewed as success, because it leads to freedom and independence.

Our success is directly depending on our sense of freedom and the achievement of goals we set for ourselves.

I have used the following three factors to make sure that each of the my goals are accomplished.

How to achieve success – The Factors

Three factors that influence success are visualization, believe and action. 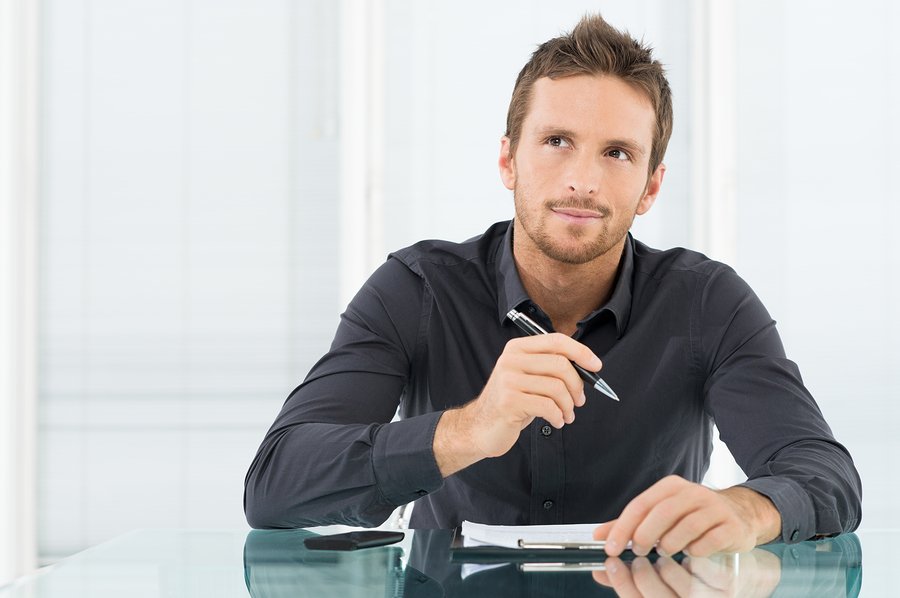 This is the critical step to success. You will be successful as soon as you can see yourself successful. Imagining that you are able to do what you wish and have the freedom and lifestyle you desire is the first step.

This will drive you to set goals and make them happen. It will become part of your life. This is the end goal.

I had this visualization when I wanted to move from my employer to start my business. I lived for it and never stopped until I did it. However, the end goal wasn’t to be self-employed. The real aim of the vision was to have the lifestyle I desired and be financially independent. There are 3 things that are key to complete the process I talk about this on this post.

This is the Vision.

Here is a clear example.

‘Twenty years ago, Jeff Harris hardly seemed on the road to wealth. He was a college dropout who struggled to support his wife, DeAnn, and three kids, working as a grocery store clerk and at a junkyard where he melted scrap metal alongside convicts. “At times we were so broke that we washed our clothes in the bathtub because we couldn’t afford the Laundromat.” Now he’s a 49-year-old investment advisor and multimillionaire in York, South Carolina.

There was one big reason Jeff pulled ahead of the pack: He always knew he’d be rich. The reality is that 80 percent of Americans worth at least $5 million grew up in middle-class or lesser households, just like Jeff.

Wanting to be wealthy is a crucial first step. Says Eker, “The biggest obstacle to wealth is fear. People are afraid to think big, but if you think small, you’ll only achieve small things.”

It all started for Jeff when he met a stockbroker at a Christmas party. “Talking to him, it felt like discovering fire,” he says. “I started reading books about investing during my breaks at the grocery store, and I began putting $25 a month in a mutual fund.” Next he taught a class at a local community college on investing. His students became his first clients, which led to his investment practice. “There were lots of struggles,” says Jeff, “but what got me through it was believing with all my heart that I would succeed.”’

This story lead us to the next factor… Believe. 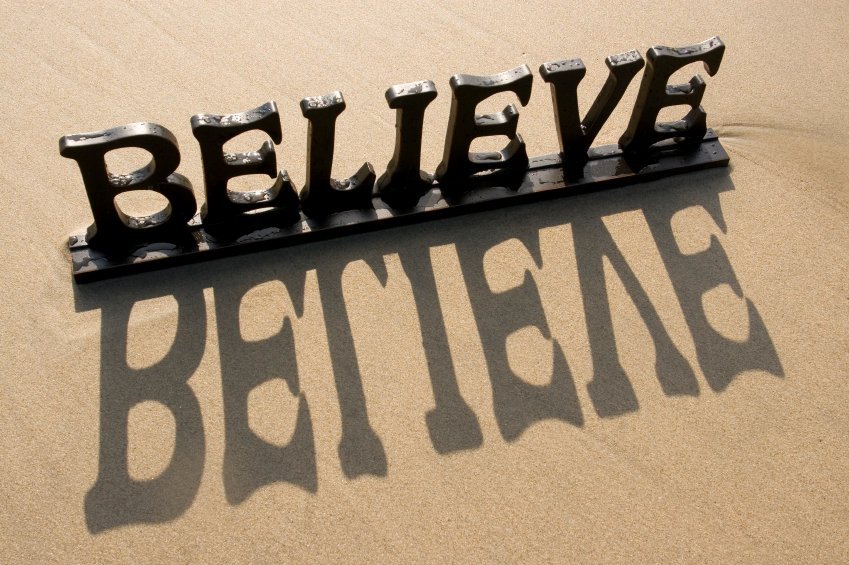 Believe is what transform the vision into a reality and the self-confidence that we can get it done. I am sure that you have heard stories about successful people and the first thing you say to yourself is ‘I could’ve done that’.

Once somebody has achieved something it doesn’t seem too hard. It creates Believe.

Theodore Roosevelt said it in this quote

‘Believe you can and you are half-way there’

In science there is something called the Sham surgery which basically is a surgery without a surgery.

The way it works is that they will take you into an operating room with doctors and everything will look just as if you are having a surgery but you will never get a surgery. You will have a scar as if you have had one but you didn’t have a real surgery.

The Department of Orthopedics and Traumatology from  University of Helsinki did an experiment on Sham surgeries with a trial of a Knee surgery with two subjects one had a Sham surgery, the other had a real surgery. The results were remarkable and the subjects who had a Sham surgery recovered just as well as the ones who didn’t.

This all based on the psychology of belief. They believed they had a surgery and they simply recovered.

Though, you can visualise your goal and believe you can do but You must take action! 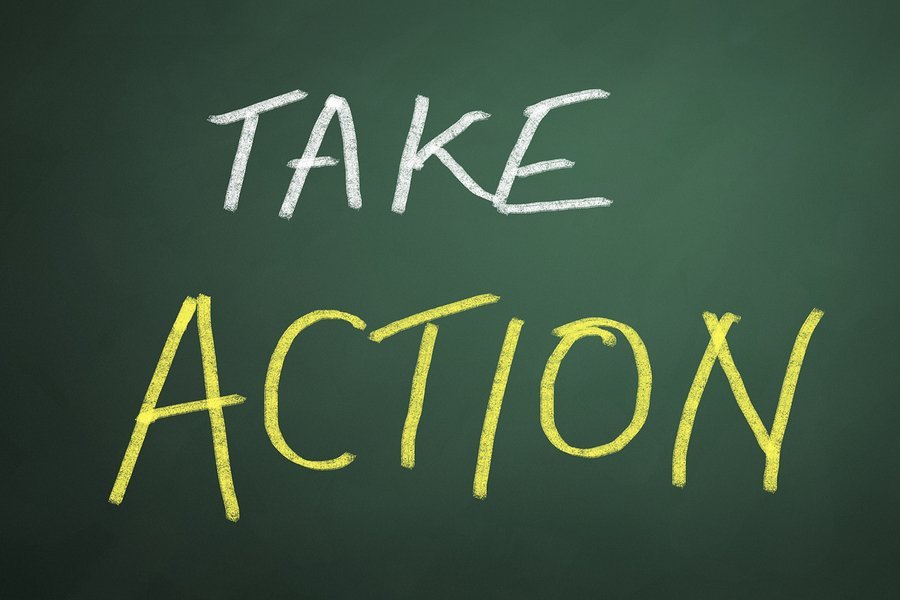 This factor is decisive because it will determine if you achieve your goals. You may believe you can achieve them and visualise yourself driving a Ferrari but if you don’t take action and work towards the steps you need to get the money to buy the Ferrari you will not succeed.

Taking action is simple, write down the visualization of your goals and find out the steps that you need to get there.

So, Visualize, Believe and Take Action, millions of people they visualize but they don’t believe they deserve that success or the simple mindset of ‘I Can’t’ and they don’t take action.

What else would you add? 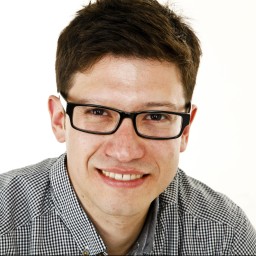 How to Reduce 80% of Your Daily Team Questions

TSB21 – 7 Tips to stay motivated while running your business 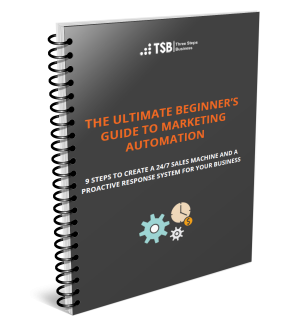